Women of the week

At the moment the online database holds 11376 records.
For instance: 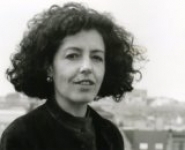