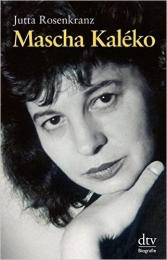 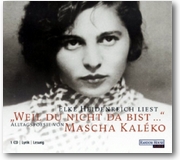 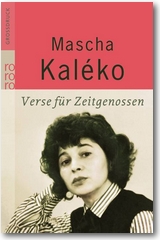 I ate the greening fruits of longing,
Drank from the water that causes thirst.
A stranger, gone mute before unopened realms,
I chose love to be my homeland.