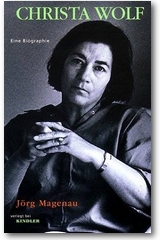 Once each year, on the 27th of September, she noted the events and thoughts that occupied her at the time, in part as an “exercise against blindness to life.” The sharply observed details and unsparing reflections make it clearer than any other source how completely intertwined with the history of her time even the most personal aspects of this author's life have been. (Text from 2003)