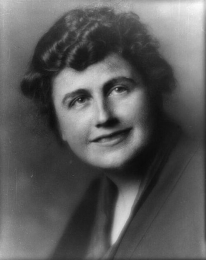 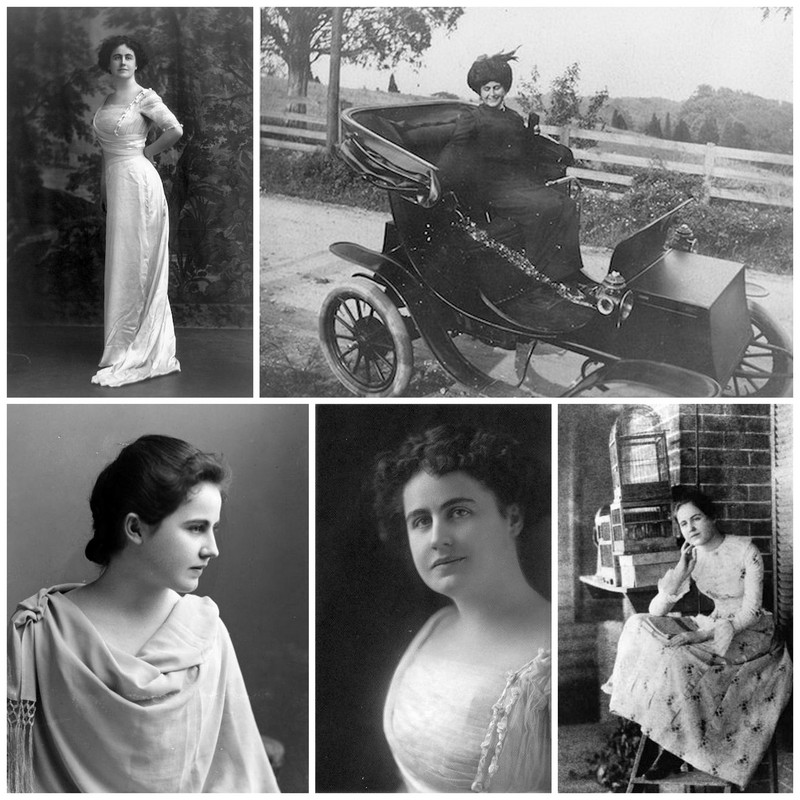 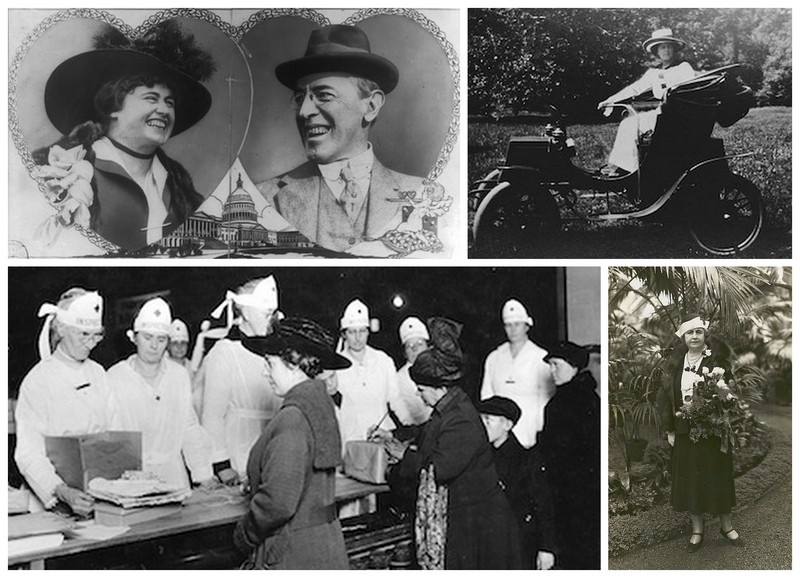 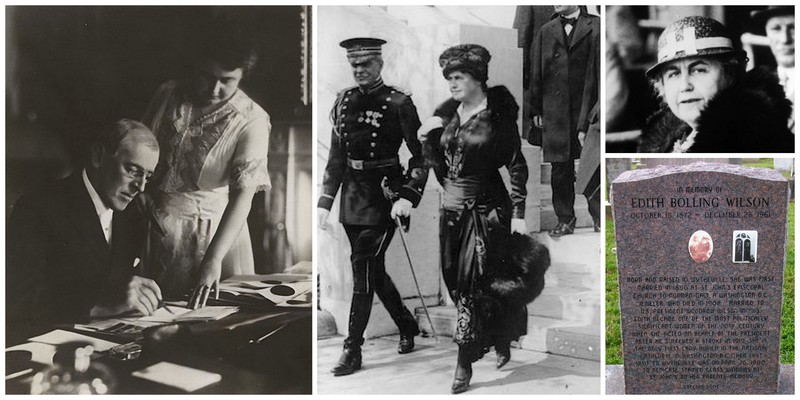 I studied every paper sent from the different Secretaries or Senators and tried to digest and present in tabloid form the things that, despite my vigilance, had to go to the President. I, myself, never made a single decision regarding the disposition of public affairs. The only decision that was mine was what was important and what was not, and the very important decision of when to present matters to my husband.