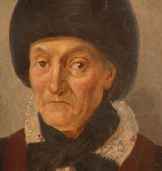 Innkeeper and wife of the Tyrolean freedom fighter Andreas Hofer
185th anniversary of death on December 6, 2021 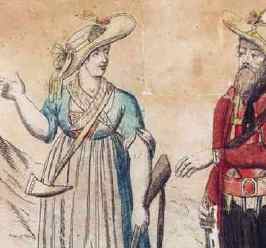 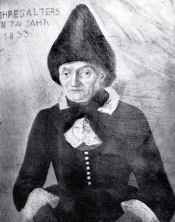